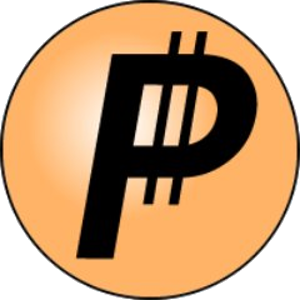 Pascal Coin prides itself on being an easy to understand and easy to work with Crypto because it is very similar to a bank. Using accounts instead of a cryptographic address lowers the entry barrier for people not used to the crypto space. Everybody needs to have a personal account in order to receive or send coins. The name derives from the use of Pascal programming language in the reference client.