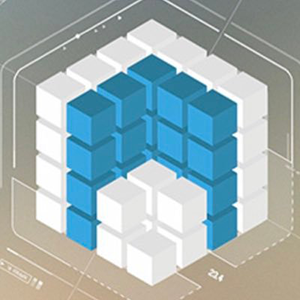 As of July 2018, Block-Logic Technology Group and the token BLTG has been created from the Bitcoin-Lightning project. After a community-wide vote, it was decided that the project should be managed by community members rather than the original developers. The name was changed to avoid confusion with other similarly named projects and to better represent the vision and goals of the new project.

All services will be made accessible through industry standard Application Programming Interfaces (API), enabling the integration between not only products developed by Block-Logic but also partners and 3rd party developers.